Did you know that only one person in the world does not have a passport: She has visited over 116 countries without a travel document! Here’s who it is 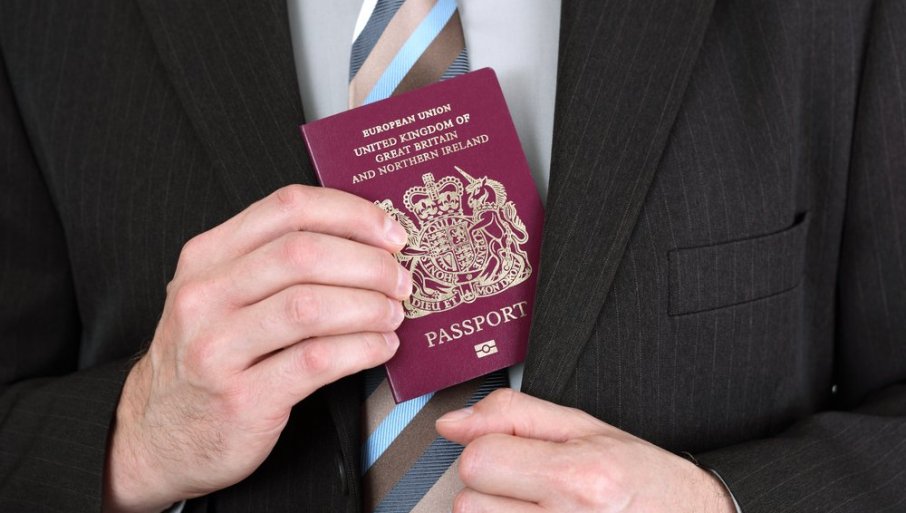 The British Queen does not have a travel document – and travels without problems.

During almost 70 years of her reign, the Queen visited 116 countries without passports. Since all British passports are issued in her name, she does not need that document. All she has to do is tell the border guards that she is Queen Elizabeth.

She doesn’t even have a driver’s license, and it is known that she likes to drive a Range Rover on her estates in the interior.

The Queen of the United Kingdom has been driving since she was eighteen, when, as the only ruler of a country, she took part in the Second World War. She drove the truck, as a member of the Women’s Background Territorial Service. She is trained to work as a car mechanic and to drive a military truck.

ILON MASK ANNOUNCED: The first flight of the Starship rocket into space, most likely in January!

VUCIĆ WITH MEDEF REPRESENTATIVES: “Serbia is a place where French companies are welcome”

ANA BRNABIĆ IN KOSOVO AND METOHIA: The Prime Minister arrived in Leposavic – “This visit gives me energy to fight in these difficult times”

SALARY AND 90,000: High demand for workers in this job – here are the criteria the employer requires

SUBSIDIES FOR PEOPLE IN IT: FT1P reveals how to reach them (VIDEO)