HUSBAND ARRIVED EARLIER? Viral from Smederevo, a naked man hanging from the building 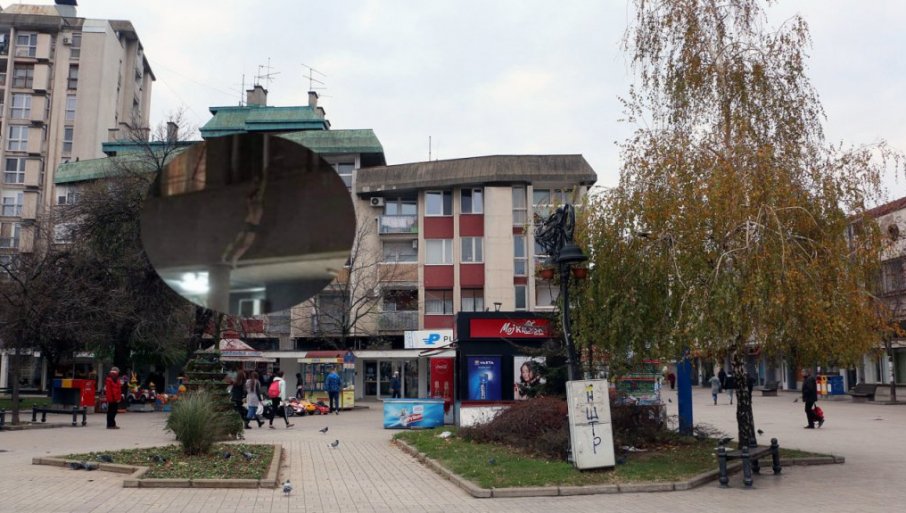 – Center of Smederevo, Karadjordjeva Street. What do you think exactly happened ?, it says on Instagram.

The man fell from a height of several meters on the road. He was transported to the hospital, but the degree of injuries is not known yet.

During the previous evening, photos of this man appeared on social networks. After a while, he couldn’t hold on anymore, so he fell in the middle of the street.

Confused people from Smederevo took pictures of this scene and it went viral on the networks in just a few minutes. Nobody knows what exactly happened and what he was looking for on the outside of the windows at the end of November at a temperature of only a few.

Joke aside, the unfortunate man was injured but many in the comments “noticed” that the husband must have come earlier.

– KITIO lighting for the New Year

– My husband, probably a driver, crossed the border earlier and she thought she was going to get stuck

INCIDENT IN NOVI PAZAR: An unknown man tried to break the memorial plaque to Acif-effendi?

INCIDENT IN NOVI PAZAR: An unknown man tried to break the memorial plaque to Acif-effendi?

BOŠKO OBRADOVIĆ CLAIMS: We are crossing the threshold

SHAMEFUL ACT: The premises of the SNS in Mladenovac were broken, the Prime Minister announced

(LIVE) VUCIC AFTER THE MILITARY EXERCISE: The President announced – We are procuring 30 helicopters!