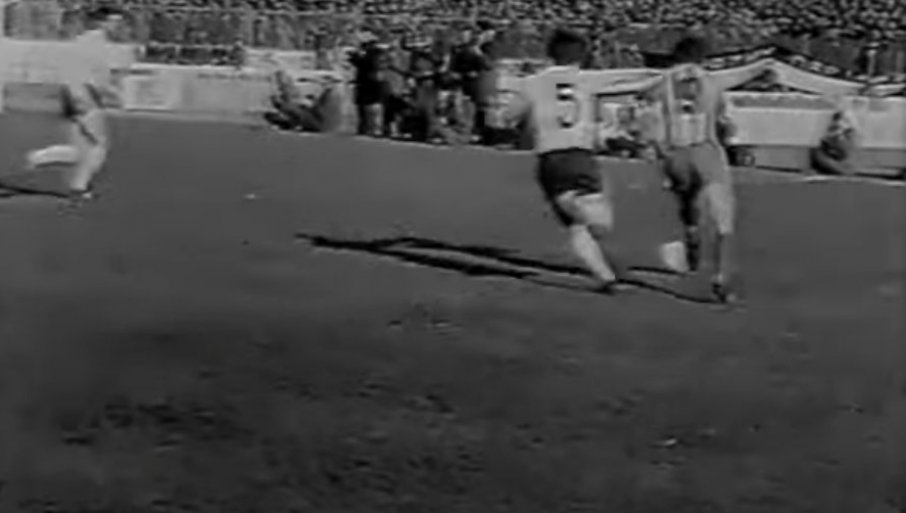 There is talk of a “Black Wedding” everywhere, and the series is a mix of fiction and real events. One part of the series takes place in 1976, and the focus is no less and no more than the eternal derby!

One of the first scenes that takes viewers back in 1976 shows the eternal derby between the Red Star and Partizan, which is broadcast on Radio Belgrade by Mića Đurić (played by Filip Đurić), a character who will be important for the further action of the series.

And, while what will follow later in “Black Wedding” is pure fiction, the derby really happened just as shown in the series, and the result is true.

Crvena zvezda and Partizan met for the 58th time in a row on March 28, 1976, in a match that, according to many, was one of the best “eternal derbies”. The Red Star celebrated with the result 4: 1.

Sports are everywhere, even in the “Black Wedding”.

THE BRITISH DO NOT GIVE HIM A DOCTOR: Radovan Karadzic in a British prison almost excommunicated from civilization, he has been waiting for ophthalmologists’ examinations for five months

CLEANING HAS BEEN STARTED: Work on the removal of the largest illegal landfill in Smederevo

INTENT FOR OUR PEOPLE TO LEAVE THEIR HOMES: Serbian list about ROSU action in Štrpce

ANOTHER FRAUD DIRECTED BY DRAGAN ĐILAS: Reactions to the video published by the President of the SAA

WHEAT PRICE JUMPED BY $ 59! Drastic price increases due to the war in Ukraine, gold rose by $ 900 in one day