INTERESTING ECONOMY: Did you know? 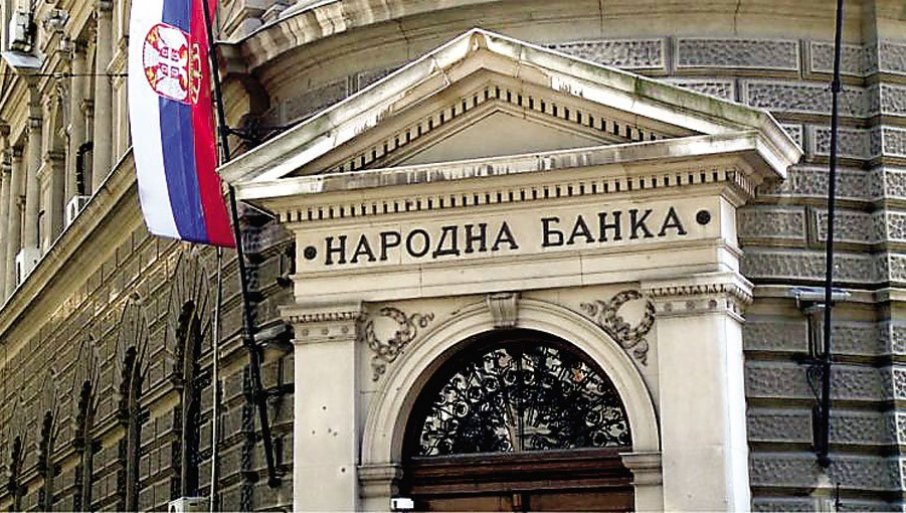 • It is usually assumed in economic theory that negative prices are an impossible phenomenon, however, in reality such a phenomenon has occurred several times. The most significant example of the negative price happened on April 20 last year, when the price of one type of crude oil on the New York Stock Exchange ended at -37.63 dollars per barrel.

PRIME MINISTER AT THE AVIATION ACADEMY IN VRŠAC: We are creating a unique training center in Europe

THE ASSEMBLY ADOPTED THE LAW ON REFERENDUM

“BUYING POLITICAL POINTS FROM AN ARMCHAIR” Mali replied to Nikezić: Serbia was inflicted the most harm by those who “knew best” what Serbia needed

BRNABIĆ WITH VARHEJ TOMORROW: Meeting of the Prime Minister with the European Commissioner for Enlargement

DAČIĆ ON VISA LIBERALIZATION FOR KIM: You can see that Pristina is their child

MUNICH IN THE ALBUM: Nataša Jovanović

POPCORN: German and French officials are pushing their proposal to the table – it’s all a scenario of future horror

THE ASSEMBLY ADOPTED THE LAW ON REFERENDUM

(LIVE) VUCIC ON MAKISKO POLJE: Those who are trying to stop Serbia will not succeed