SERBS celebrate Christmas Eve! Here is what the host of the house has to do today in order for everything to get better for the family members 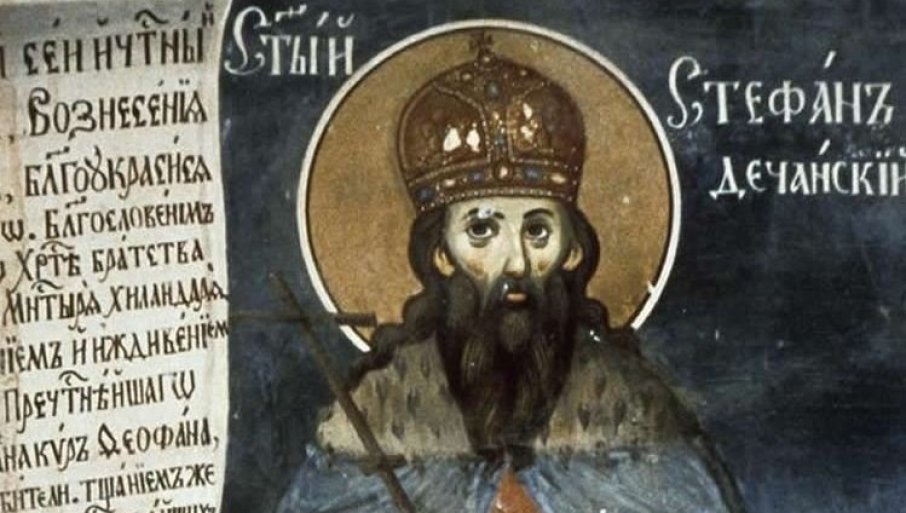 Today, the Serbian Orthodox Church celebrates a holiday dedicated to the Holy King Stefan of Decani

Orthodox believers around the world today celebrate a great church holiday dedicated to the Holy King Stefan of Decani, popularly known as St. Martin’s Day. The holy martyr Stefan Dečanski was the king of Serbia, the son of King Milutin and the father of Tsar Dušan.

Read more: Each relationship goes through PHASE FIVE, but most couples stay stuck in the THIRD

Read more: Should a partner admit to cheating? A psychologist advises you to think carefully for ONE reason

Saint Stephen lived in Constantinople as a prisoner for five years. After five years, Saint Nicholas miraculously restored sight to King Stefan, who immediately afterwards, out of gratitude, built the temple of Visoki Decani. The temple of Visoki Decani is one of the most beautiful buildings of Byzantine art and medieval architecture on the territory of the Serbian state.

The days from Đurđica to Mratindan are called Mratinci, that is, wolf days, because Saint Mrata was the protector of wolves.

Read more: People like this can be EVERYWHERE around us: How to protect yourself from a PASSIVE-AGGRESSIVE person?

There is a popular belief that Mrata summons all wolves these days and determines where and how many sheep they will eat. He looks at how much someone is working, and then the council with the wolves and directs them whose sheep to feed. It is believed that a host who is sinful and does not respect Saint Mrat can expect a hungry wolf in pens this year.

Many people are familiar with the saying “Saint Mrata, snow to the door”, which marks the beginning of the cold and snowy period of the year.

According to the beliefs in certain parts of Serbia, if the host accepts household chores on this day, the family will get better. In case he behaves spoiled and resentful, the year will be bad.

HOUSE CLOSED WITHOUT PERMISSION: In the illegal institution for the elderly in Zrenjanin, the owner did not have any employees and took care of 10 tenants himself

(LIVE) VUCIĆ IN NOVI SAD: The President at the awarding of “Dositej” scholarships to the best students

CROATIA WAS A BLOODY LAKE: The first Serbian resistance to the occupation was political, not armed

HOUSE CLOSED WITHOUT PERMISSION: In the illegal institution for the elderly in Zrenjanin, the owner did not have any employees and took care of 10 tenants himself

NEW ONLINE BUSINESS MAD CRAZY THE WORLD, AND IT IS EXPANDING IN SERBIA: How to make extra and easy money, Melania Trump also trades in this

THAT JOURNALISTS COME FOR PARDON: Ana Brnabić on the statements of Zdravko Ponos – is it the rule of law and respect for citizens? (VIDEO)