TODAY IS CHRISTMAS CARNIVALS: It is believed that this is how you can drive evil out of the house 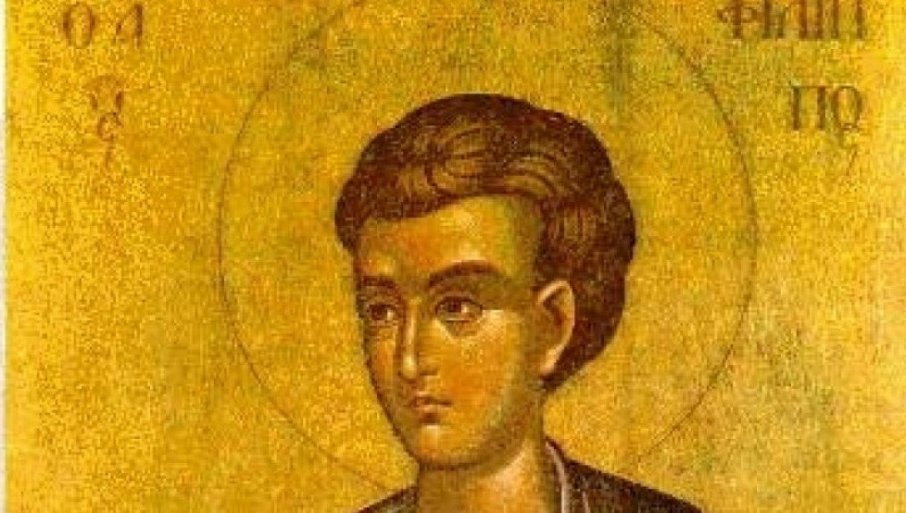 This holiday is also significant because on this day there are carnivals before Christmas fasting, which is why it is sometimes called Philip’s fast.

The Holy Apostle Philip was born in Bethsaida near the Sea of ​​Galilee. He zealously preached the Gospel in Asia and Greece, where the Jews wanted to kill him, but God saved him by powerful miracles. Thus the Jewish bishop, who rushed to beat Philip, suddenly went blind and blackened.

He was killed at the age of 86 by being crucified on a tree by pagans and Bartholomew. People ran to take them off, but they only managed to save Bartholomew, while Philip died.

The relics of Saint Philip were later transferred to Rome.

According to the old folk belief, on this day you should prepare a rich dinner and rejoice with your family in order to drive evil out of the house.

According to the old folk belief, on this day you should prepare a rich dinner and rejoice with your family.

It is considered that the carnival is a day of forgiveness and joy, so parades of masked players are organized, who visit the settlements with noise and music and perform various tricks.

In that way, they fight against evil forces and witches, which are believed to have a stronger influence during the carnival.

Different customs are associated with this day, which depends from end to end. Somewhere after dinner, all the chains in the house are tied, the shells of the eaten eggs are thrown into the fire, the soles are rubbed with garlic, and the children put on their overturned pajamas and T-shirts before going to bed.

There is a belief that in the evening the soles should be rubbed with garlic and the following words should be uttered: “A witch is like a thread, my teeth are like a stake”.

Folk beliefs linked the carnival period with the increased danger of evil forces and witches, from which the people protected themselves in symbolic ways, such as with garlic or by lighting ritual fires (“olalija”). In Homolj, among the Vlach population, there was a custom of jumping over fires and playing around them.

In Kosovo, some carnival processions symbolized the wedding of Kraljevic Marko.

PANIC DUE TO MUTATION B.1.1.529: The most dangerous corona strain threatens the world from Africa

ECHO OF THE MEETING PUTIN – VUCIC: Moscow guarantees for Kosovo, Srpska and strengthening of our army

BRNABIĆ REPLIED TO ŠEHOLIA: Finally, here is another “warmongering” statement from me

EP ADOPTED RESOLUTION ON FAKE STATE: They also regret the fact that some countries did not recognize unilateral independence

VUCIĆ TO THE OPPOSITION: That’s why you praised Kurti, because you want to expel the Serbs from KiM?!

ECHO OF THE MEETING PUTIN - VUCIC: Moscow guarantees for Kosovo, Srpska and strengthening of our army