IZETBEGOVIĆ ATTACKED SERBS AND RUSSIANS: The leader of the Democratic Action party does not stop with inflammatory rhetoric and attacks on Belgrade 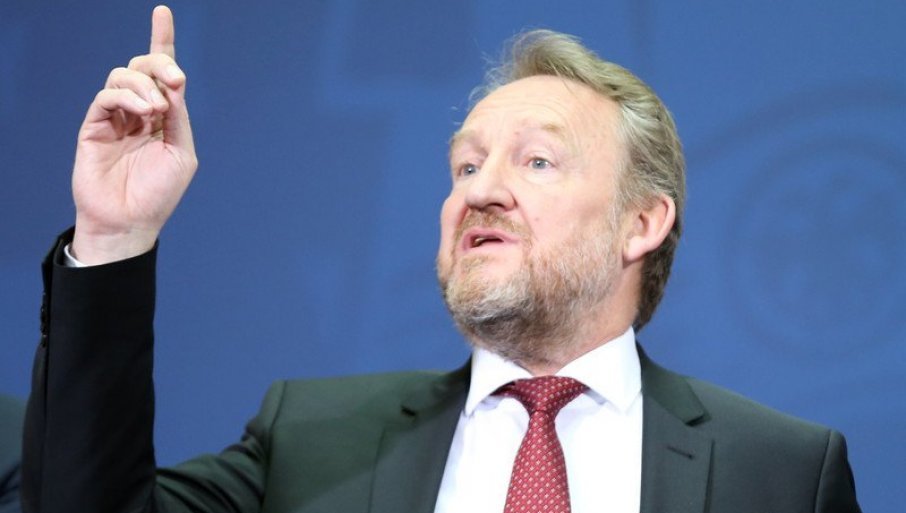 The offensive rhetoric of Bakir Izetbegović towards Serbia is proof that Sarajevo has never moved away from the war and post-war goals in which it wants to blame the Serbs for all the events of the 1990s in the territory of the former state, is the message of officials from Banja Luka and Belgrade to the statement of the leader of the SDA that “Serbia has devastated Balkans and that there is no place where it has not caused problems in the last 30 years”.

SPY: With the professor in the bench

TASTER: One such “click-clack” was heard in Pristina on Sunday

ZUBIN POTOK: A lawyer was hired because of the usurpation of Serb land

VUCIĆ AT THE CHINESE EMBASSY RECEPTION: I am proud of our friendship (PHOTO)

SOLD FOR 50 MILLION DOLLARS: This is Tito’s mansion in Manhattan – one of the oldest in New York (PHOTO)

TASTER: One such "click-clack" was heard in Pristina on Sunday

KURTI ACKNOWLEDGES DEFEAT: We got a lesson!

SERGEY LAVROV ADDRESSED PUBLIC: Nobody will be able to ruin our relations with Serbia